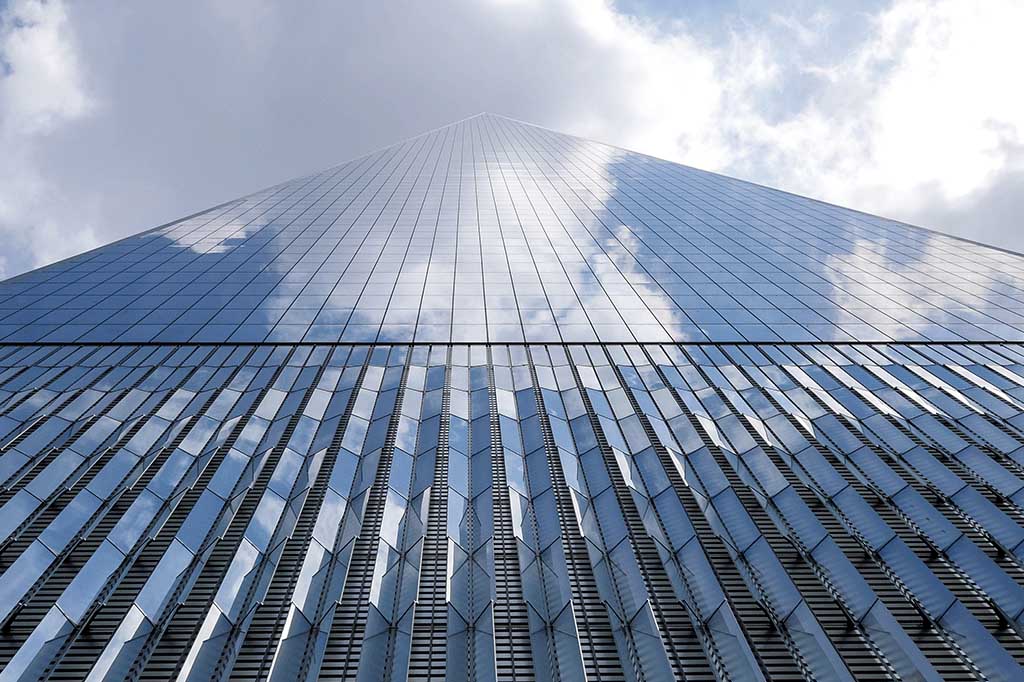 For my first piece in this new series, the topic may appear self-serving, which is perhaps why some owners are skeptical when we say the window for selling a business can close. But we only need to consider the state of the market one year ago: in the course of only a few days, uncertainty rose dramatically, financing for transactions vanished and buyers became practically nonexistent.

While the economy has bounced back and the window has opened wide once more, it will close again. And it could happen sooner than you might think.

Macroeconomic conditions strongly favor sellers at the moment. Equity markets have staged a strong recovery since the pandemic-related contraction of March 2020. The S&P 500 has hit new record highs repeatedly in the first half of 2021. Meanwhile, the debt markets continue to enjoy historically low interest rates and the Federal Reserve has continued to follow accommodative monetary policies.

For their part, buyers are showing signs of greater confidence as the vaccine rollout and relaxation of pandemic-related restrictions herald a return to normalcy. With unprecedented financial stimulus measures already passed and more under discussion in Congress, the potential for continued economic growth over the near term seems high.

By the end of 2020, global private equity was sitting on a record $2.9 trillion worth of dry powder. As the economy began to reopen, buyers came out of hibernation and started to revisit deals they had been contemplating. Many others have become more motivated to get ahead of the curve. They are looking to invest in technologies or businesses that they believe have undergone lasting changes or represent especially valuable opportunities in an economy that is quickly evolving due to the pandemic, from healthcare to retail, manufacturing, travel and leisure.

Buyers are also seeking opportunities to gain scale, having been reminded once again that size matters. This combination of factors pushed global M&A activity to a series of record highs in early 2021. Analysts expect this momentum to continue through the second half of the year as well. A well-publicized component of this growth in the US has been the proliferation of special purpose acquisition companies, or SPACs, which executed $172.3 billion in M&A deals in the first quarter, up 3,000% year on year. While the SPAC phenomenon is not directly relevant to many middle market sellers, it has contributed to the unusual robustness of the current environment.

The Biden administration’s recent proposal of the $1.8 trillion American Family Plan includes a critical element that should also play into any business owner’s calculus about a potential sale. As part of the proposal to finance the plan, the top marginal income tax rate on long-term capital gains would increase to 39.6% for taxpayers who earn more than $1 million annually. The proposed federal rate increase also would not eliminate the current 3.8% net investment tax. As a result, the effective capital gains rate on a sale could end up as high as 43.4%, depending on an individual’s income level. That’s without accounting for additional taxes at the state level, which vary depending on location.

The political details that might influence the bill remain uncertain. A lack of bipartisan support could force concessions on one or more of its elements. It is also unclear exactly when the bill might pass or, if it does, when its changes would go into effect. We remain concerned, as the Biden administration has suggested that some elements, including the capital gains tax hike, could be retroactive.

The bottom line is this: there is a strong likelihood that the tax impact of a business sale is going to go up. There is still time to do something about it, and few expect market conditions to improve over the medium term.

Understand the consequences of waiting

Many business owners think about a sale solely in terms of multiples. Middle-market buyout price multiples hit a record high in the first quarter of 2021, and strong markets are likely to continue through the short term. But for most business owners, after-tax proceeds are a more important number. The proposed capital gains tax increase would reduce the net proceeds of a sale by 25%, all other things being equal.

Having faced the tumult of the past year, many entrepreneurs have understandably decided to retire or move on. The crisis of 2020 amply demonstrated the way factors beyond business owners’ control can arise without warning, and some owners simply lost interest in guiding a business through yet another cycle.

Those who remain owe it to themselves to understand the current environment and the potential consequences of waiting too long. Those on the fence about an outright sale might also consider striking a middle path by selling a percentage of the business at current tax rates, while retaining a meaningful stake in the business on a tax-deferred basis.

As always, there is no single correct answer. But given the unusual confluence of circumstances, it is more important than ever for business owners to weigh their choices carefully and to focus on preserving optionality. 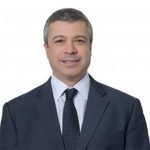 Bob Goldsmith led BCMS’s formal entry into the North American market in 2006. He has advised many dozens of companies on issues relating to their sale, corporate growth, and international expansion.